skip to main | skip to sidebar

1. Tenvic is a spots nurture, consulting and management firm started by whom? 2. Tickets Please is a online ticket-ing venture started by which Bollywood actor?
Posted by Kaushik at 5:42 AM 1 comment:

1. GAAR is in news nowadays due to a Fin Min announcement. Expand GAAR

2. Like USD is US Dollars and INR in Indian Rupees, what is XAU?
Posted by Kaushik at 7:23 PM 1 comment: 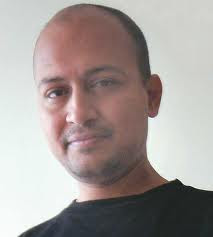 q2. Name the cricketer from Nagaland who was picked by KKR in season 1?

q3: who is she? which team is she a cheerleader for?

q4: only team in IPL which had announced a new captain before each season of IPL? Also, name the captains

q5: who was the brand ambassador of Mumbai Indians in season 1?

q7: other than Kochi, which other city hosted Kochi Tusker's "home matches" in IPL4?

q8: which is the only father-son "coach-player" duo in the IPL?

q9: who are the Goa based players to play in the IPL? Which teams do they play for?

One can answer either way - on twitter (#IPL), or as comments here

Meanwhile: prelims of an India Quiz I did in September 2011 in Kolkata. Please write answers as comments

http://www.slideshare.net/kaushiksaha3/india-quiz-prelims-just-in-case-ppt
Posted by Kaushik at 6:33 PM No comments:

Logo of?
Posted by Kaushik at 6:28 PM No comments:

Back after a hiatus 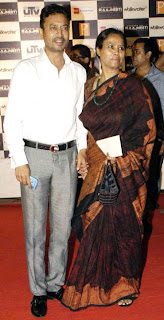 The lady on the right is one of the story writers for which recent Bollywood hit? Name her also
Posted by Kaushik at 7:13 PM 1 comment: 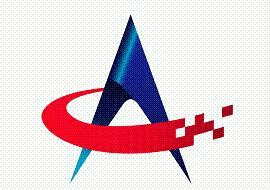 Logo of? Hint - was in the news some 3 weeks back due to a major acquisition by a Indian company
Posted by Kaushik at 11:24 PM 6 comments:

Who is he? What unique record did he create on this day 62 years ago? 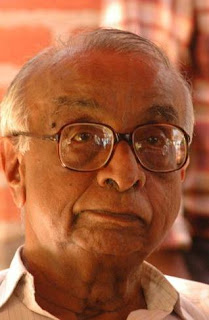